The Okavango River System provides a vital source of water to about 1 million people, the world’s largest population of African elephants and significant populations of lions, cheetahs and hundreds of species of birds.

In 2012, a Red Leaf team from around the world gathered in Maun, Northern Botswana. The mission was to kayak the full distance of the mighty Okavango Delta. Along the way we filmed the spectacular wildlife and terrain as well as the ups and downs our team experienced. The team had mixed experience in kayaking, athletic ability and some had never been to Africa before. This is our story of an epic 14 days in one of the most spectacular environments on the planet.

The Okavango is an interconnected and interdependent ecosystem that changes everyday in unexpected ways. For many of you, this might resonate with the current business environment. In this Virtual Adventure, you will work together in teams and balance competing priorities under pressure. Teams will find themselves in a difficult position that is influenced by changing environmental conditions that are outside of their control. During our adventure it was critical to bring the team together and leverage the diversity of thought and redefine success in order to realign the team’s priorities and mission.

How do you align individuals, teams and organisations?

The Okavango River System provides a vital source of water to about 1 million people, the world’s largest population of African elephants and significant populations of lions, cheetahs and hundreds of species of birds.
‍
Teams embarking on this Virtual Adventure will be asked to do the same…

Do you want to demonstrate the importance of: 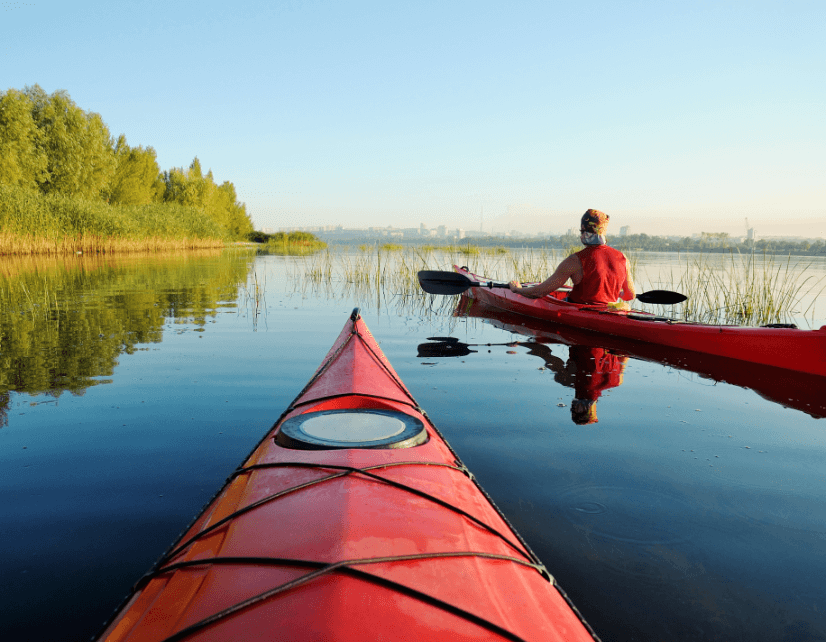 How Does It Work?

In this Virtual Adventure, you will work together in teams and balance competing priorities under pressure.

Teams will find themselves in a difficult position that is influenced by changing environmental conditions that are outside of their control.

Work together in teams and balance competing priorities under pressure.

Working with Ian has given our people a rich insight into what makes teams successful. From defining what success looks like to decision making, using Ian’s virtual adventures have allowed us to better understand how we work together and has given us the opportunity to have real life conversations and experience in making decisions and working together. Ian’s virtual adventures have allowed our group to engage and participate in a team work experience we would otherwise never be able to do. We don’t have the budget to climb Everest with our leadership team, or take a safari in South Africa, but Red Leaf’s Virtual Adventures have allowed us to have a taste of this real experience and left our leaders with confidence in their decision making processes and abilities.

It was great to have you back involved with our group again. All of the feedback has been terrific. Excellent job with both the facilitation and the framework of the session, as always!

Aligning our senior leadership across the region has always been important, even more so during recent times. Faced with limitations around face to face interaction, we pressed ahead with an online QBR. Ian Schubach from Red Leaf designed and delivered a two hour virtual adventure that helped highlight the importance of teamwork and cross boundary leadership in these times. What’s more, it was fun!

Thank you for an amazing African adventure – what an experience! It was truly an educational, fun, teaming experience that was very much enriched by your obvious passion and love for the animals. Ian, you are an outstanding guide. Your wisdom, enthusiasm and energy had us on the edge of our seats! The stories were heartfelt, and I believe we all connected deeply with the Tracker Academy and the mission they are on.

When Red Leaf began working with us they identified key areas of focus and guidance: re-defining leadership roles, faltering internal team communication, and confusion of company message. Red Leaf’s combination of engaging and emotive content combined with the tools to secure a long-term leadership and team framework, has really united our vision. We were given consistent follow up to bring us a collection of operations, to fulfil our focus of one company with one message.

Alternatively call or email us: 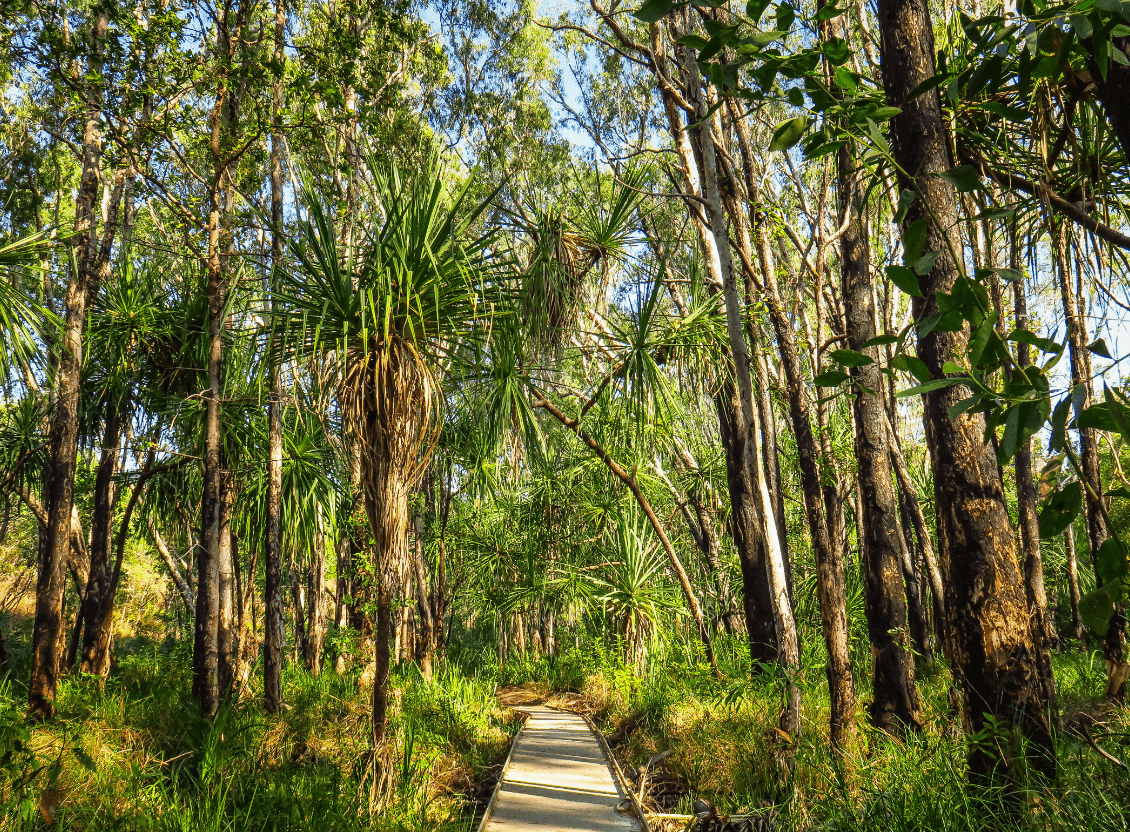 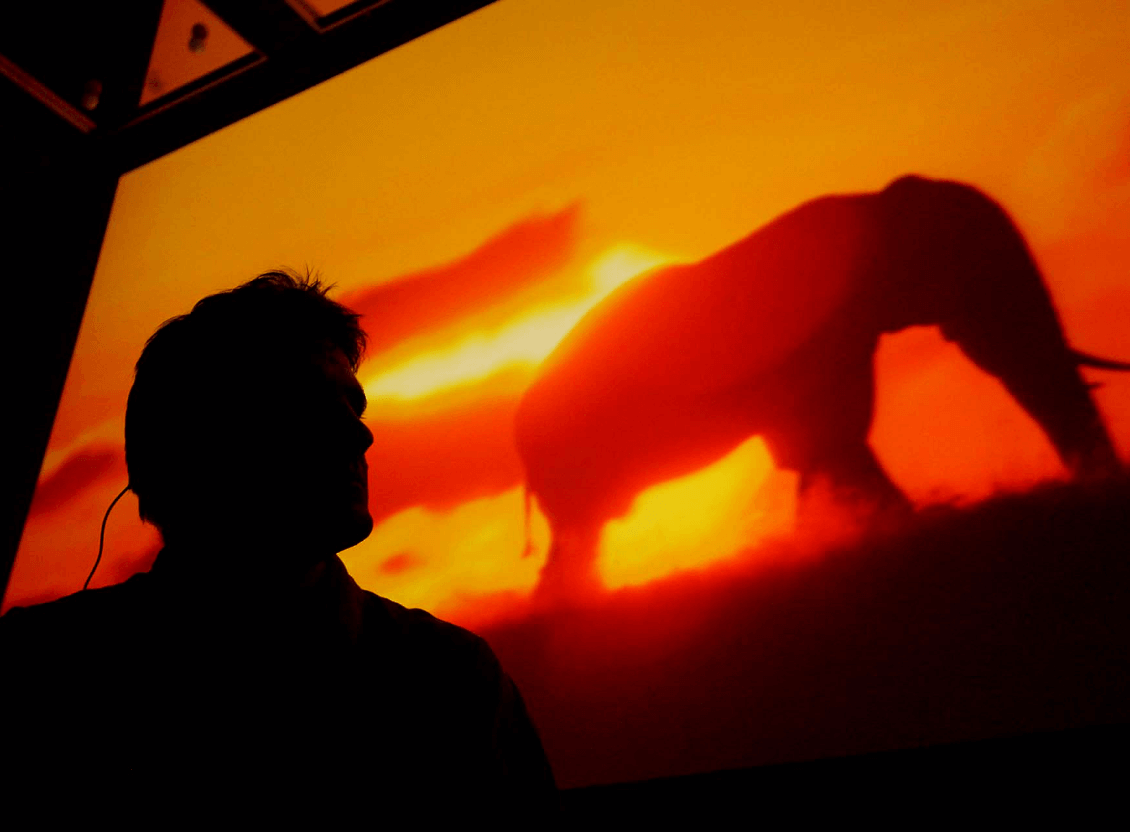 The Nature of Success 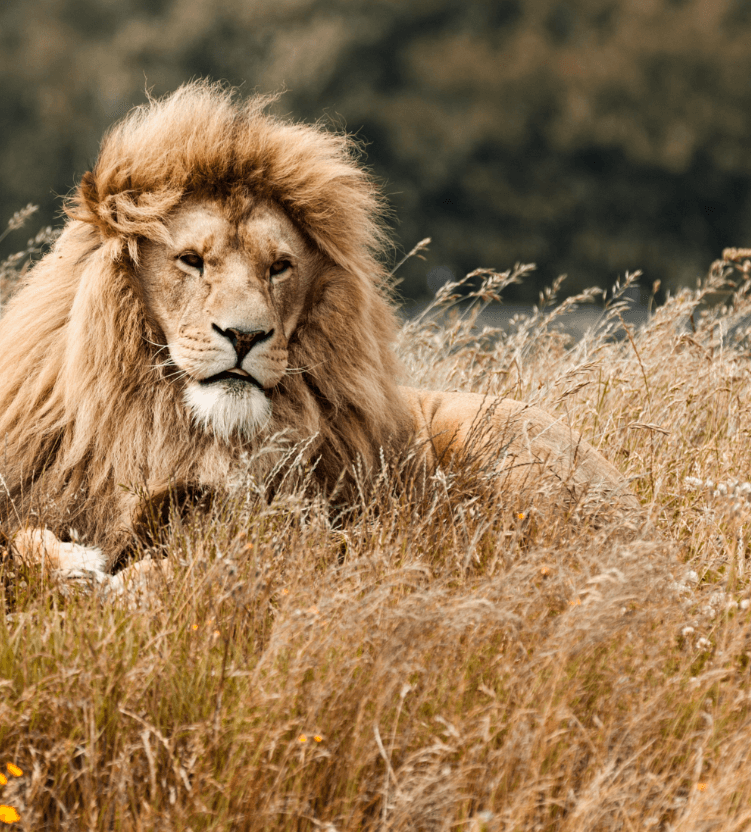